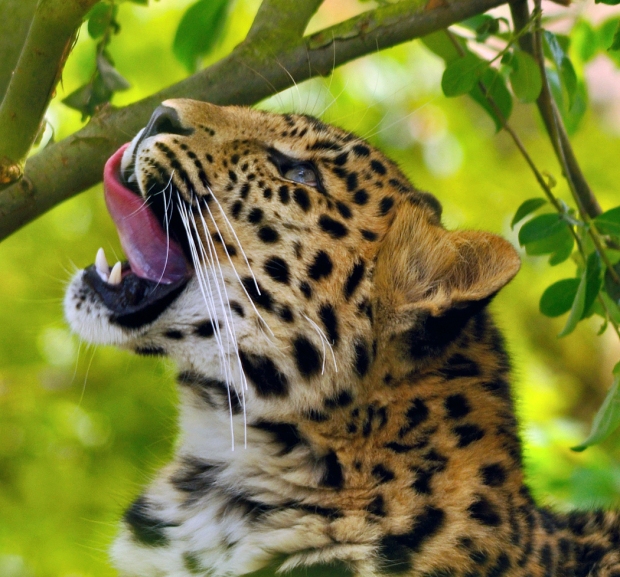 A view across Derwentwater towards Catbells one of the many fells in the Lake District of a height of 451 metres.

Blow and make a wish Taken on Butser Hill

my niece modelling her pink hat

Yorkist. War Of The Roses, Born in 1452 at Fotheringhay Castle, 3rd Duke of York Richard Plantagenet married to Cecily Neville. On May 4th 1471 he commanded his troops on the left wing during the battle at Tewkesbury. His livery badge is described as Party of Azure and Murrey, a boar Argent, armed, bristled and trotters. On July 6 1483 he was crown King Richard 111.

A lot of glass windows