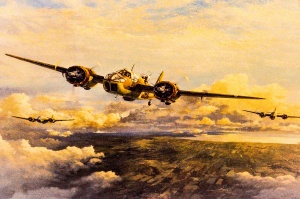 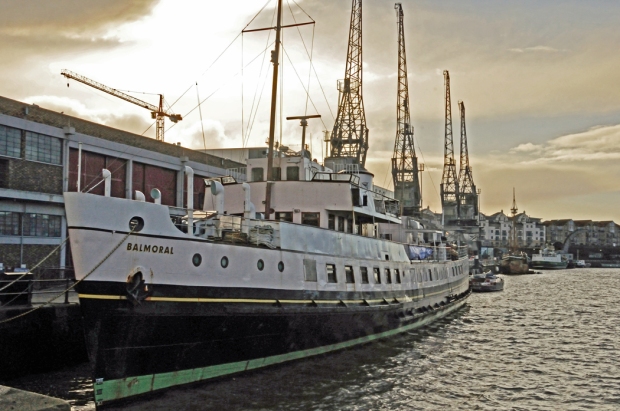 Balmoral was built in 1949 as the flagship of Southampton Red Funnel,and was used between Southamton and Cowes on the Isle of Wight. In 1969 she was transferred to Bristol Channel and became the Flagship for P&A Campbell White Funnel fleet, she made occasional vists to the South Coast and North Wales.But her days came to a end in 1980 with White Funnel, and was eventually sold and made a short spell as a floating restaurant in Dundee. Balmoral is back in Bristol and is currently having maintenance carried out. The Waverley supporters who bought her,and are trying to raised £350,000 to bring the Balmoral back into service to carry passengers and tours again. 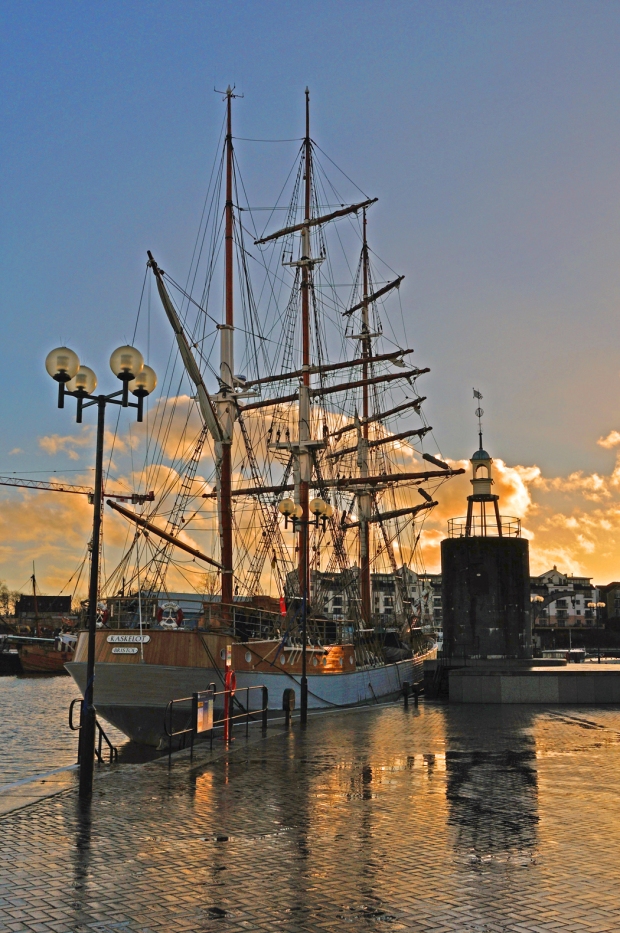 Kaskelot is the flagship of the square sail fleet, and is based out of her homeport of Charlestown Cornwall uk though registered to Bristol. Kaskelot is a three masted barque and one of the largest remaining wooden ships in commission. Kaskelot has been used in several films and TV series.