Otter laying on the bank of the river dry off in the mid afternoon sun.

Filming has been taking place on Hankley Common near Hindhead Surrey. A small fake settlement intended to be in Scotland has been built on the common. Filming of Macbeth is directed by Justin Kurzel and stars French Oscar Winner Marion Cotillard and Michael Fassbender . 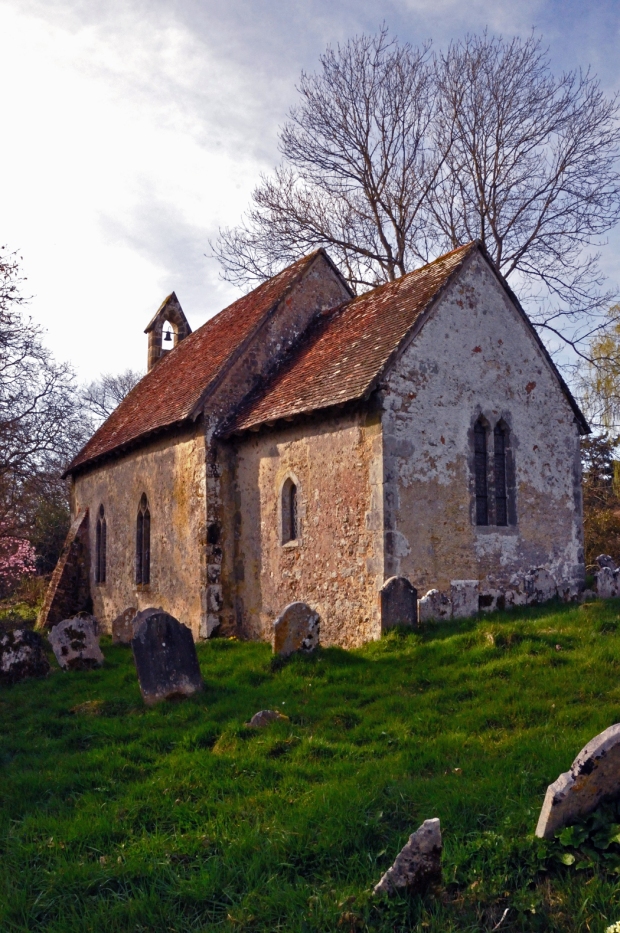 The 11 century Norman or Saxon church of St Mary is absolutely tiny and stand on the bank of the river Rother, in the village of Chithurst in West Sussex. The church is mentioned in the Domesday Book in the year 1086. 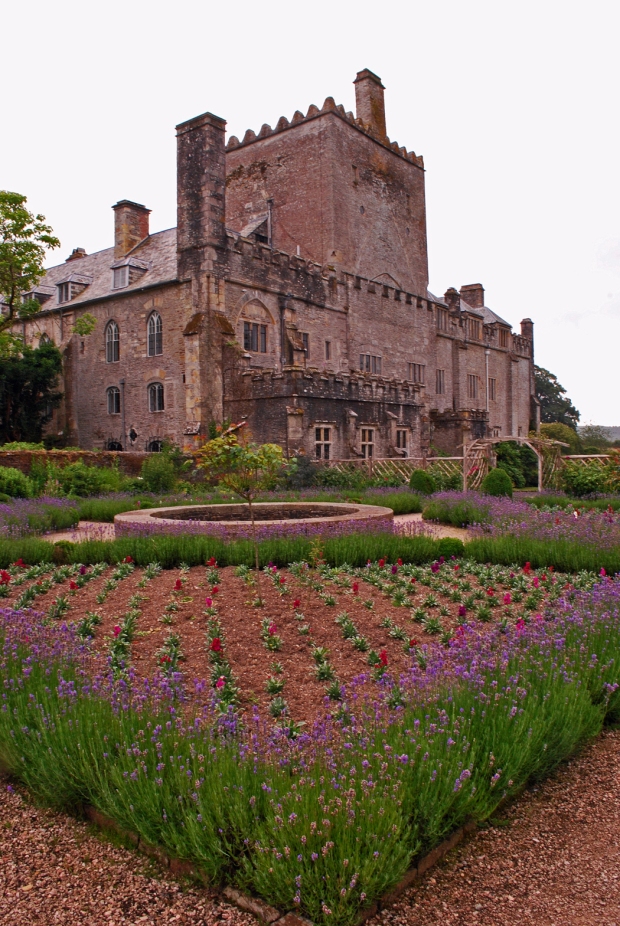 Once the home of Sir Francis Drake, before it was a abbey run by Cistercian monks. Buckland Abbey estate was farm and worship by the monks. Later the abbey was converted into house by Sir Richard Grenville, and then lived in by Sir Francis Drake. Now run by the National Trust and Plymouth City Museum. Yelverton Devon

Bluebells in Spring just add colour to the countryside.

The Memphis Belle is a nickname of a Boeing Flying Fortress during the Second World War. The story of the Memphis Belle and her crew who where the first to fly 25 bombing missions into Europe. In 1990 a film was made telling the story. 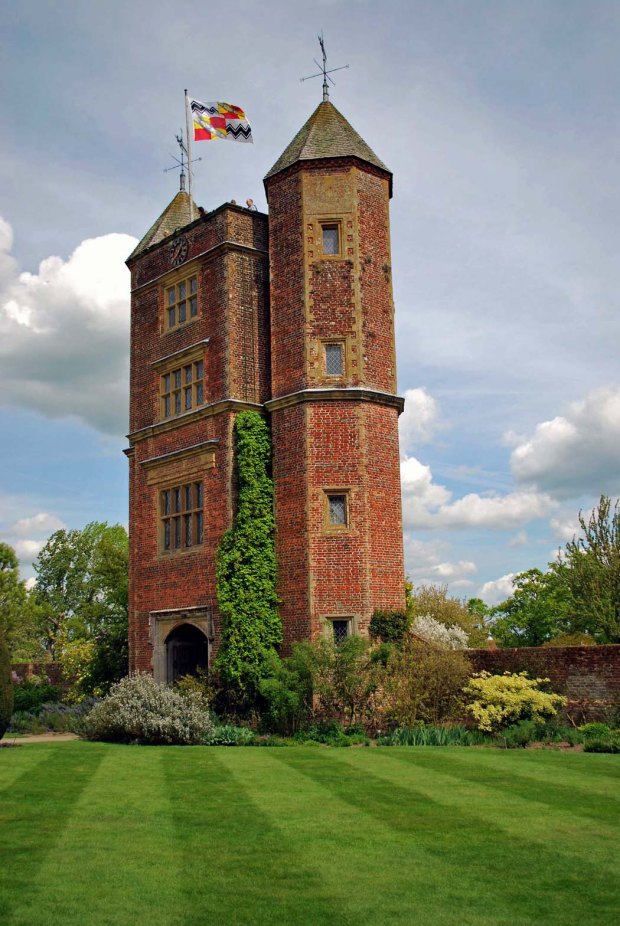 Taken at Sissinghurst Castle a ruin Elizabethan manor house seated in the beautiful Weald of Kent. Once a prison for captured French seamen during the Seven years war. Then in 1930s gained international fame when Vita Sackville- West and Harold Nicolson created a garden here. Now run by the National Trust. 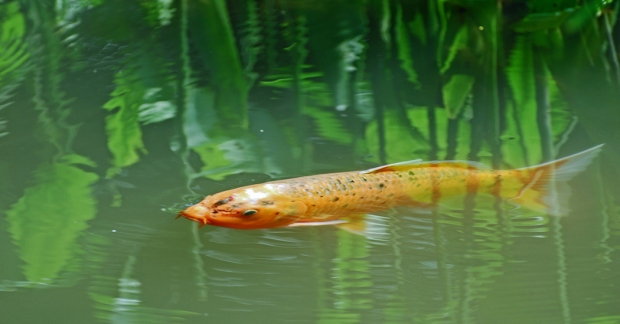 In Japanese, koi is a homophone for another word that means “affection” or “love”, koi are therefore symbols of love and friendship in Japan.

My father in law Peter enjoying a ballon flight across the Hampshire countryside.