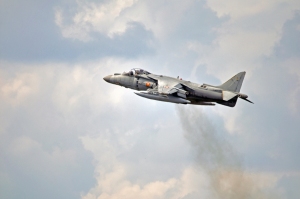 National Trust for Scotland, Photo was taken in March 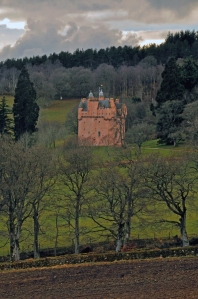 Loxwood joust, Duke of Buckingham on the Battle field praying to god after the battle was over and the capture of Jack Cade. The air is pierced by the screech of battle cry and the clashing of sword upon sword. Jack Cade and his men from West Sussex vs The Duke of Buckingham and the soldiers of the crown Henry v1 1435

Jousting in the 1300, was a popular sport among the Anglo-Norman Knighthood