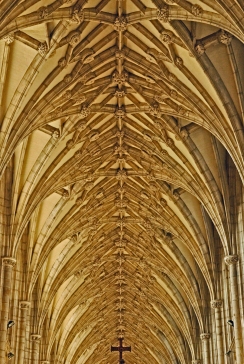 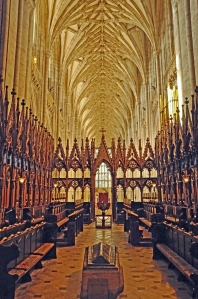 King William 11 Rufus from 1087 – 1100. King of England from 1087, the third son of William ( 1 ) The Conqueror. William Rufus was killed by an arrow while out hunting in the New Forest Hampshire. Supposedly an accident, but it has been suggested that he was killed deliberately on the instructions of his brother Henry. William body was taken to Winchester and buried in the Cathedral. The picture was taken in the Choir Stolls facing West. 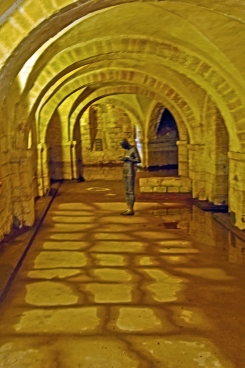 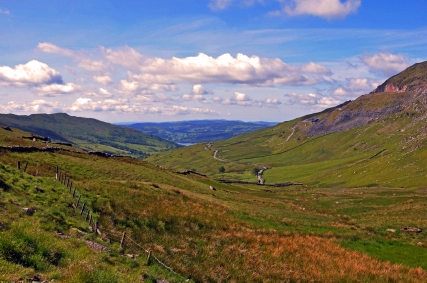 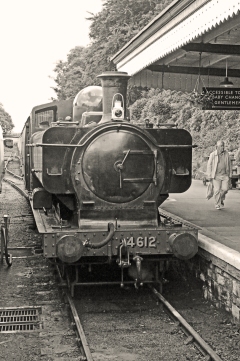 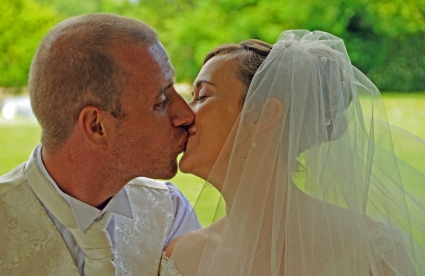 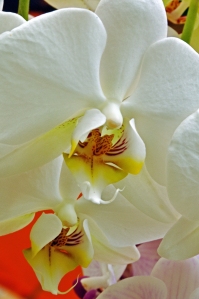 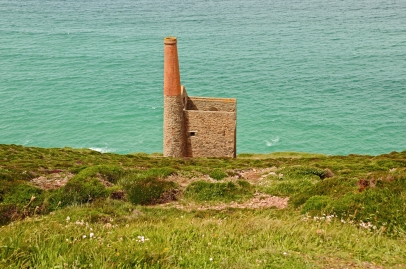 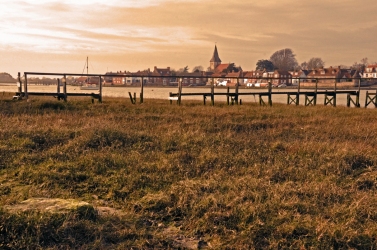 Found free ranging in the Cairngorm Mountains in Scotland. 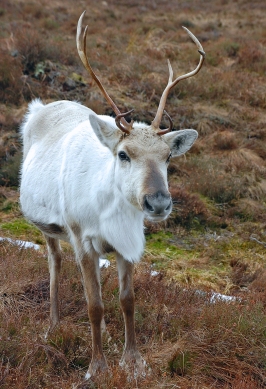