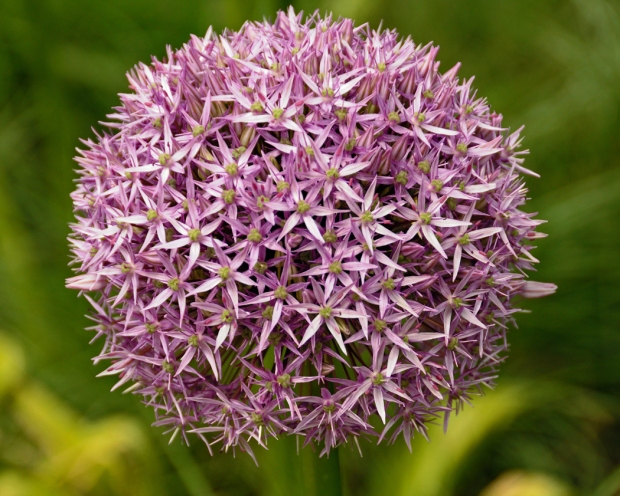 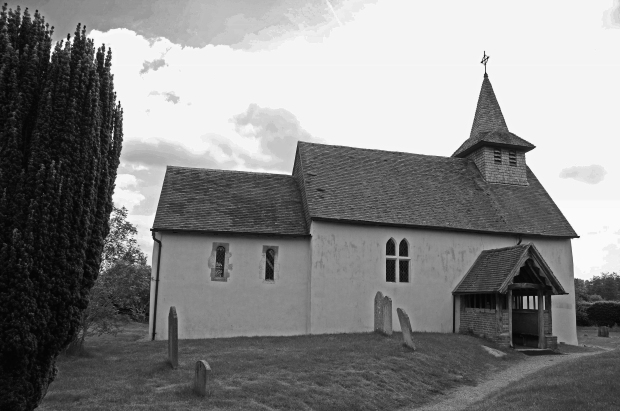 Wisley church is a interesting example of a mid 12th Century Norman village place of worship. The Black Prince came to Wisley church in 1344/5 and again in 1370 as he had a hunting lodge nearby, his name appears on a list beside the vestry door. It was confirmed by Cardinal Wolsey in 1531 that among the patron shown on the list of Wisley incumbents was the Black Prince.