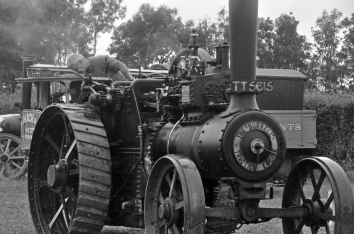 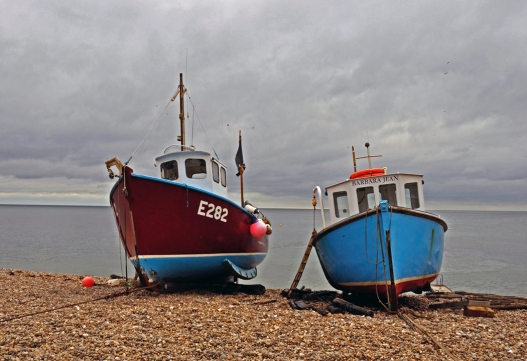 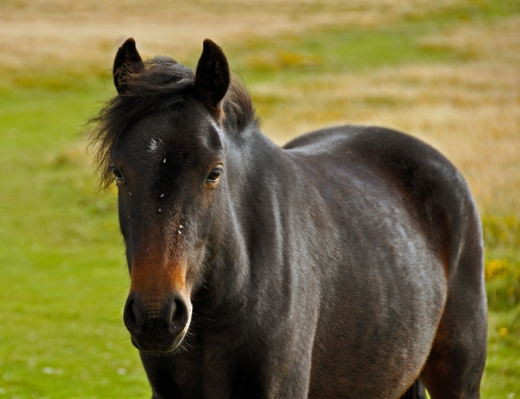 The church of Saint Pancras is a Church of England Church in Widecombe-in-the-moor. The church received its nickname ‘Cathedral of the moor’ is because of its 120-foot tower. The church was badly damage in a thunderstorm struck by a ball of lightning in the year 1638, where a afternoon service was taking place at the time, with approximately 300 worshippers. Four were Killed and around 60 injured, according to local legend the thunderstorm was caused by the village being visited by the Devil. 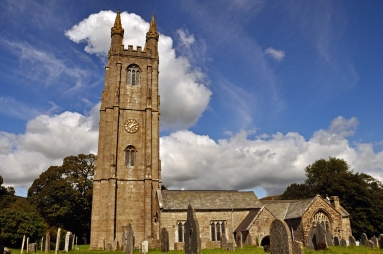 Taken a few miles outside Widecombe in the Moor 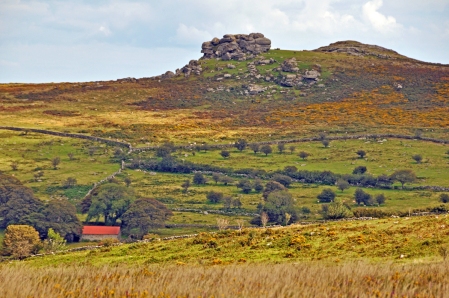 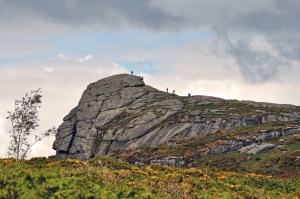 Found on the B3387 between Widecombe on the moor and Bovey Tracey, and considered a natural beauty spot, one of Dartmoor famous landmark.

Buckfast Abbey Devon, photo taken in the Sensory garden, the moment you enter the Abbey grounds, there a sense of calm. 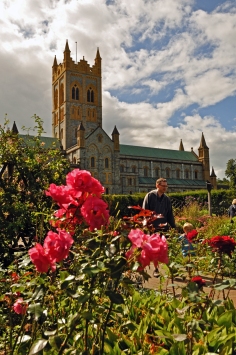 A miniature steam 3″ scale McLaren road locomotive finished in First World War livery. It had taken the owner a period of 11 years to build. 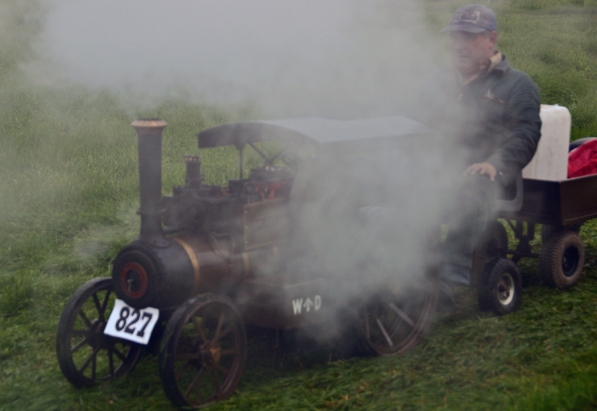 Number 12 is the London Transport tram which was based in Feltham, which has just journey from Seaton to Colyton. Seaton tramway is a 2ft 9inch narrow gauge electric tramway. The 3 mile’s route run’s through East Devon’s Axe Valley, between the coastal resort of Seaton to the small village of Colyton. There are 13 different types of British classic trams working on the line at different times. 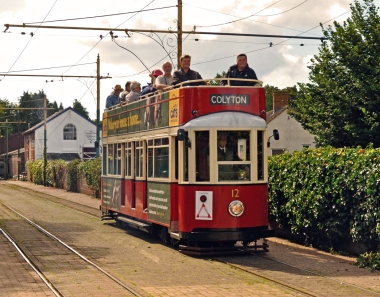