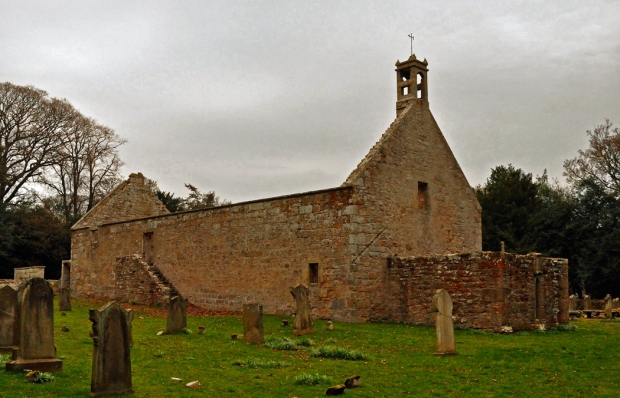 Part of the church dates back to the Medieval times, is the old Gothic porch which was built around 1524. Most of the church was rebuilt in the 17th Century, a watch house was also built in 1830, as parts of the country was violated by “Body Snatchers”. The old church though now a ruin and roofless is a picturesque and interesting building. The church can be found in the village of Duffus near Lossiemouth Scotland.

2 thoughts on “The Church Of St Peter’s”